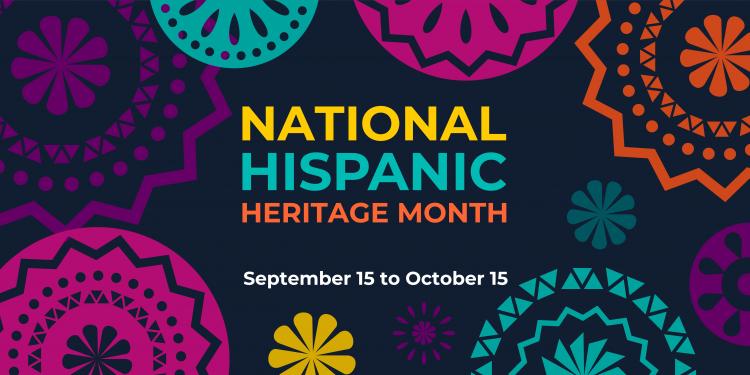 “Wishing to pay special tribute to the Hispanic tradition, and having in mind the fact that our five Central American neighbors celebrate their Independence Day on the fifteenth of September and the Republic of Mexico on the sixteenth, the Congress by House Joint Resolution 1299, has requested the President to issue annually a proclamation designating the week including September 15 and 16 as National Hispanic Heritage Week.”

The five central American neighbors referenced in the proclamation are Costa Rica, El Salvador, Guatemala, Honduras, and Nicaragua all of which declared their independence from Spain on September 15, 1821. Mexico declared its independence on September 16, 1810.

In 1987, Rep. Esteban Torres introduced a bill to expand the week into a month. Torres said “the supporters of his bill wanted the American people to learn of our heritage. We want the public to know that we share a legacy with the rest of the country, a legacy that includes artists, writers, Olympic champions, and leaders in business, government, cinema, and science.” The month-long celebration, according to Torres, “will allow our Nation to properly observe and coordinate events and activities to celebrate Hispanic culture and achievement.”

Though Torres’ bill ultimately died in committee, Senator Paul Simon of Illinois resubmitted an amended version of the bill in 1988, and it was signed into law on August 17,1988.

Big thanks to Josue Molina, Financial Operations, for researching and writing this post.