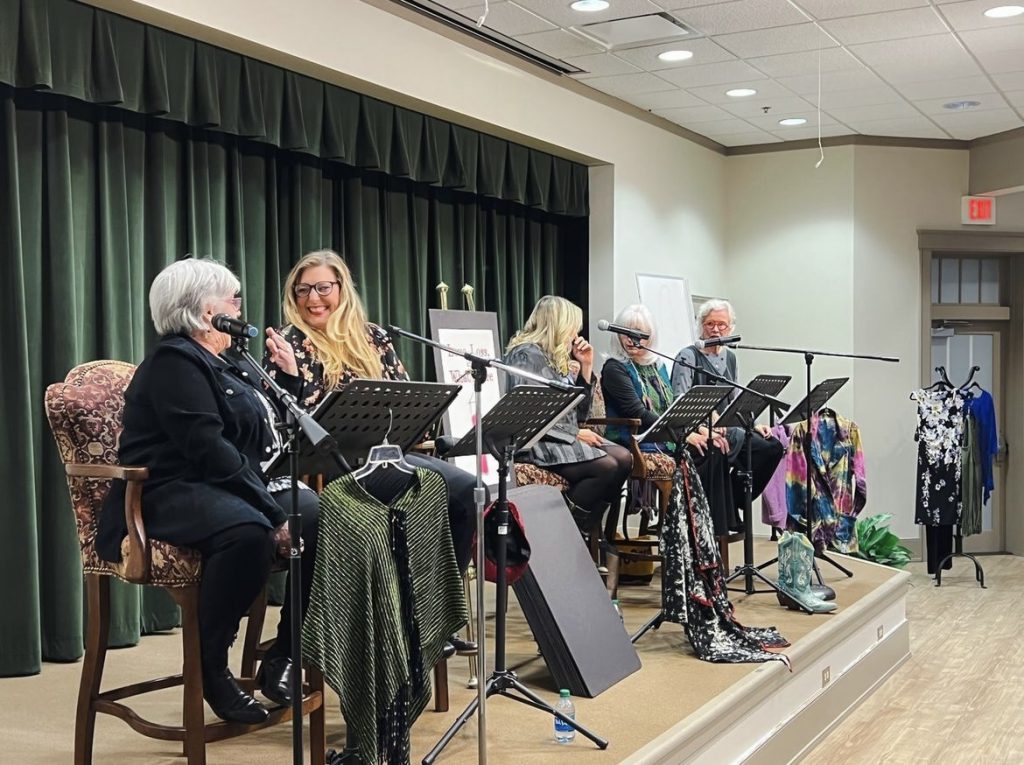 “Love, Loss, and What I Wore” was recently showcased at Givens Estates for all Givens Communities residents and directed by our very own resident, Martin May. We caught up with him recently about his love for the craft, the important role it plays in our community, and why this show was worth producing for residents.

Martin discovered his love for theatre in college, however his parents hoped for something different for him. He admitted to me that it’s hard not to love and I wholeheartedly agree. Once you find the thing you love it’s hard to let go of it. He attended college in southern Illinois and was professionally involved with theatre for almost 25 years. He later received a master’s degree in social work and worked in that field for the same amount of time. After retiring there was very little hesitation in reminding himself that theatre was what he was good at and wanted to get back to. His expertise is in lighting design and he decided to take technical design classes at University of North Carolina Asheville (UNCA) so he could learn the new equipment and fine tune some of the innate skills. However, COVID came along and that diverged his plans (an all-too-common tale). But like anyone in the theatre industry, you learn to adapt and that’s nearly half of what it takes. He continued to put himself out there and make connections in the greater Asheville area.

Martin directed the show “Love, Loss, and What I Wore” prior to COVID with most of the cast that performed for Givens Communities- 3 out of the 5 actors were the same original cast members. Martin was proud, as he should be, that the first time they put the show on it was sold out. Because the show was so successful, he then brought it to Osher Lifelong Learning Institute (OLLI) at UNCA. OLLI is an award-winning, internationally acclaimed learning community dedicated to promoting lifelong learning for folks to thrive in their second half of life. Martin said they squeezed 200+ people into the Reuter Center Auditorium. With the show’s success it continued to travel around WNC to churches’ arts programs and other community centers.

His dream of bringing theatre to Givens Communities was brought to life when “Love, Loss, and What I Wore” was showcased at the preforming arts center on the Givens Estates campus. While the production itself seemed effortless, it didn’t happen overnight. Martin worked across leadership teams, campuses, and wore many hats throughout the process- being the director of the show and the main producer- coordinating schedules, being the liaison between various committees, etc.

I asked Martin why this show was important enough to keep producing. He had a smile on his face, as if the question was one that didn’t need answering because anyone who’s seen it knows it: “It’s just a fabulous show.” Martin was very complimentary of his cast, one of whom is even an employee of Givens Estates.

I asked Martin what his hope is for the future of theatre at Givens Communities. I got the impression that it has and will continue to be the same: to bring people together and to make theatre accessible. He states it so simply: “theatre is for everyone.” I couldn’t agree more. On behalf of the residents and staff at Givens Gerber Park, we’re so proud of Martin and his cast for bringing these stories to life for us. We look forward to many, many more. 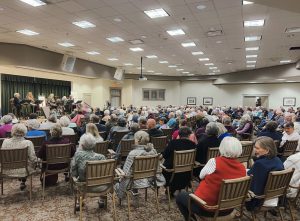 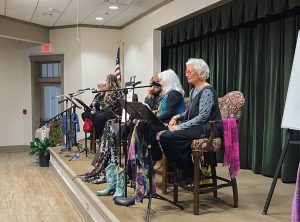 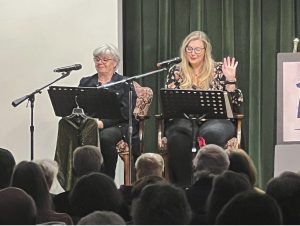